Lookreatywni.pl is a legal website for creative people – we write about law in the field of media, culture and communication. An evergreen subject appearing in our articles (in particular authored by Karolina Mania, PhD) is the legal framework of Internet domains. In this article you will find some practical insights which, I hope, will prove useful in deciding whether to register a domain in the top level domain “.pl”.

Polish national registry of Internet names in the “.pl” domain is kept by a Polish research institute, the Research and Academic Computer Network (in Polish: Naukowa i Akademicka Sieć Komputerowa, known as NASK). Starting from 15 June 2015, NASK ceased to act as a direct registry. According to the official website, the only way to register a “.pl” domain now is to go to a NASK Partner, the list of which you will find here. The domain is very popular – NASK reports that as of 2014, “.pl” domain has been three times more popular than the “.com.pl” domain. Interestingly, “.pl” domain ranks 11th globally and 6th in Europe, among the largest national domains in terms of the number of active names and with a high renewal rate. Unfortunately, the domain is also quite popular with cybersquatters and typosquatters,  which may mean the the desired domain name has already been grabbed. A domain dispute resolution system was designed to tackle that problem.

For the most popular Polish domain name – “.pl” – the World Intellectual Property Organization in Geneva (WIPO) provides a clear description of the relevant dispute policy:

The legal grounds for the above distinction are provided in Art. 2.4 of the PIIT Rules and 2.(a) of the WIPO Rules. The third potential arbitration organization authorized to administer disputes concerning the “.pl” domain is the Court of Arbitration at the Polish Chamber of Commerce. Under the policy adopted by NASK, the “.pl” domain disputes are not subject to the Uniform Domain Name Dispute Resolution Policy (UDRP), known also as the UDRP Administrative Procedure or any of its modified versions.

Potential holders of the “.pl” domains will probably be less familiar with the Polish system of resolving disputes in arbitration than with the one administered by WIPO. Current Polish procedural law applicable to arbitration disputes is based on the UNCITRAL Model Law on International Commercial Arbitration (1985), thus complying with international standards.

Domain disputes administered by the Court of Arbitration in Matters Concerning Internet Domain Names at the Polish Chamber of Information Technology and Telecommunications (the “PIIT Arbitration Court”) are subject to the laws of Poland and, by consequence, also the European Union. According to the PIIT Rules, a party located outside of Poland should appoint an attorney or a person with an address in Poland where all procedural documents will be delivered. The PIIT Arbitration Court also uses email communication but the local address will be particularly important when the arbitral award is issued and delivered.

The dispute is decided by an Arbitrator (only exceptionally by an arbitral tribunal composed of three) and the proceedings are mostly carried out in writing. The Arbitrator applies the PIIT Rules of and, in the absence a specific regulation, Polish procedural law applicable to arbitration. The choice of Arbitrator is made from a List of Arbitrators kept by the PIIT Arbitration Court and the parties take active part in the process of selection.

Importantly, the proceedings are conducted in Polish – any pleading or documents which are not in Polish must be translated, unless the Arbitrator decides otherwise. The award is issued in Polish. The PIIT Arbitration Court adopted detailed provisions concerning confidentiality. Similarly to the Court of Arbitration for Sport in Lausanne, the PIIT Arbitration Court publishes selected arbitral awards on its website – the parties may, however, demand exclusion of certain information from publication within a short deadline of 14 days from the delivery of the award.

Obtaining a Domain through Arbitration

As opposed to mediation (also offered by PIIT), arbitration brings a binding outcome of a dispute. The award issued by the Arbitrator is final and will be enforceable once a Polish court declares its enforceability. The award declared enforceable should be shown to NASK which will terminate the agreement with the infringing party (NASK Regulations, Article 24). NASK will then provide the winning party with a form by filling which the party will become the holder of its desired domain. 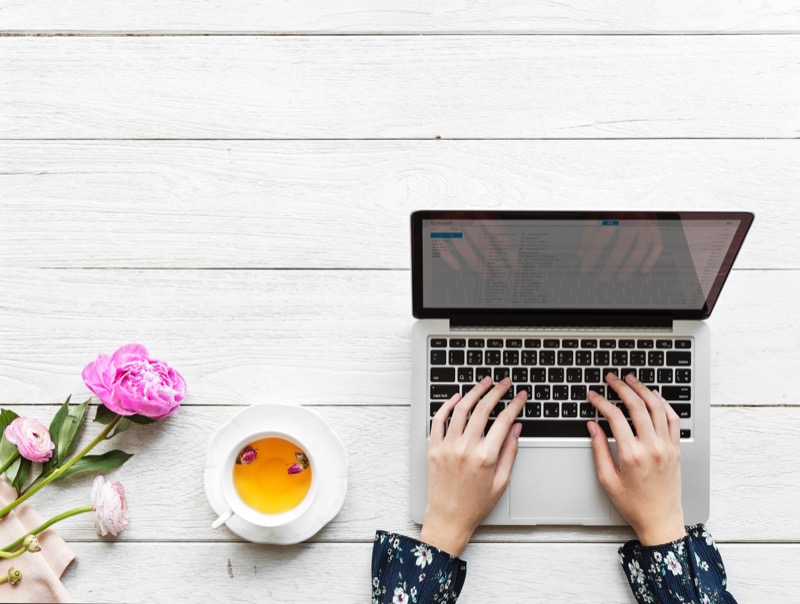